LITTLE ROCK, Ark. – The Arkansas Travelers are in their last week of the season, and University of Arkansas Head Basketball Coach, Eric Musselman, threw out the first pitch.

Musselman said with a smile since it was his first time and first pitch at Dickey Stephens, he is “really nervous for that”.

When asked what his form for the perfect pitch was, he said, “you have one major decision. Are you going to go on the mound? Or just inside the mound on the grass”.

He said the second major decision, “do not throw the ball low, you can’t go wrong if you throw high, if you go low it’s going in the dirt”. 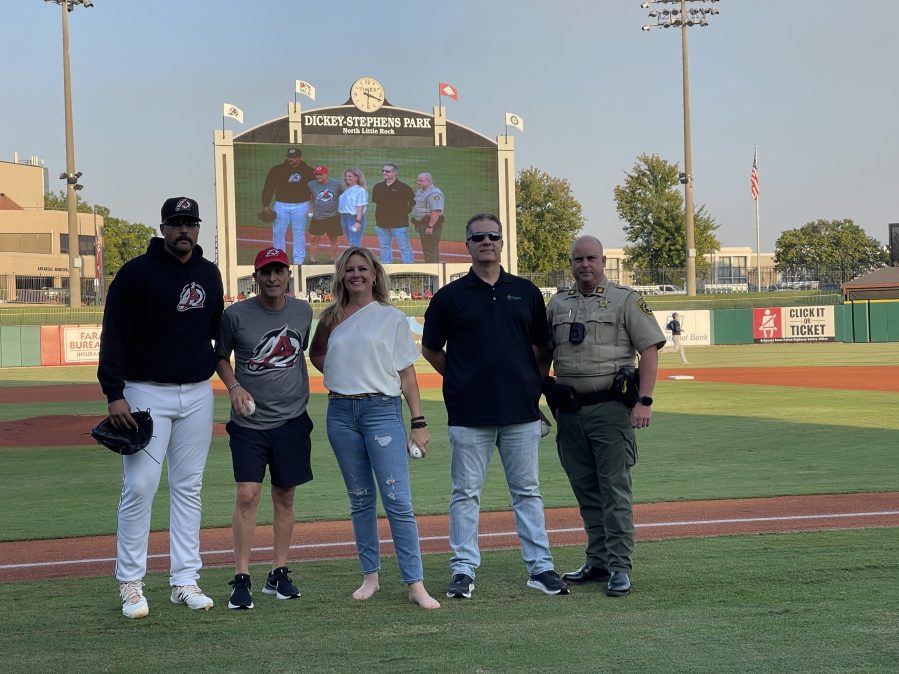 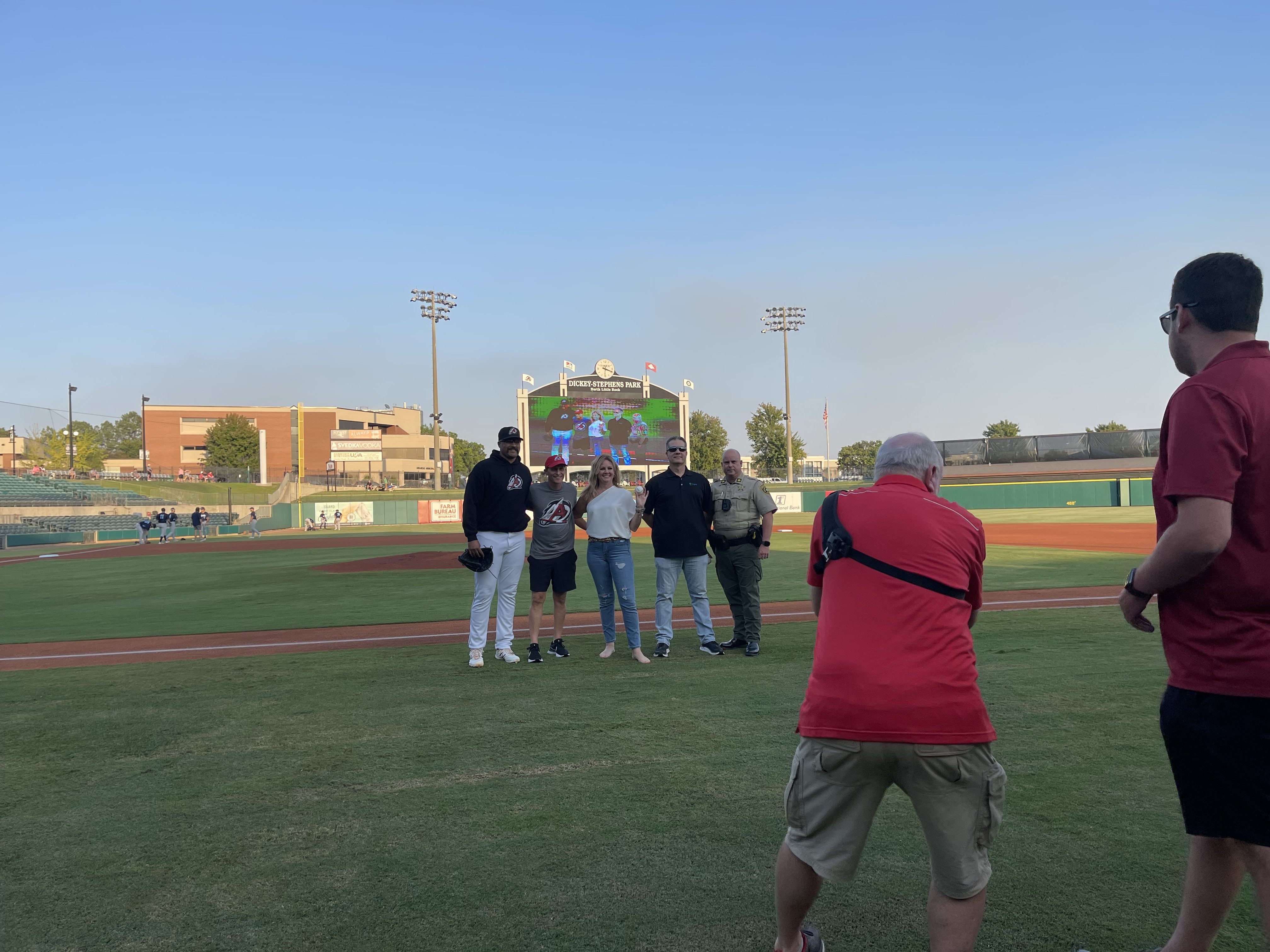 He said the crowd’s reaction is always based on the pitch.

“That’s always the key to how everybody reacts, including myself,” said Musselman.

This is his fourth time throwing the first pitch at a baseball game and he said he always enjoys getting to come out to do things like this.

“When you move to a great place like Arkansas, it’s like how do you get involved and you know coming to Little Rock, I’m here on some recruiting stuff but then you turned into coming out to the travelers game and so it’s all part of so it’s all part of enjoying athletics throughout the state,” stated Musselman.

Even back home in Fayetteville, where Musselman stays very involved year-round.

“Well one my wife tries to kick me out of the house because she doesn’t want to deal with my energy and bouncing off the walls, so what else do I have to do 2 hours before a football game, I got to pass out burritos at 9:30 in the morning,” Musselman said. “So, I just want to be a part of whatever’s going on and I like to be in the action and be a helping hand.”